So far 10.4 million forints (€29,000) have been raised for four civil society organisations working to ensure the fairness of Hungarian elections, in the framework of Roots and Wing Foundation’s Live Giving Plus and the accompanying fundraising campaign ending on 31 January. Why should the fairness of Hungarian elections be of interest outside Hungary? What kind of response did the Foundation’s unusual campaign with an unusual focus generate in Europe? We discussed these questions with Tamás Scsaurszki, Chairman of the Board of Trustees of the Roots and Wings Foundation.

Why did the Roots and Wings Foundation organise this unusual fundraising campaign?

Because elections are very important – they are the most important democratic institution. In Hungary, many people think that the upcoming elections will not be fair, so we have come up with a special fundraising event to support NGOs working to ensure that the elections are fair and lawful.

The main goal of our foundation is to develop civil society and to build communities. For this, we need democracy to work, and people working for their communities to be respected and recognised, not stigmatised.

Didn’t the foundation drift too close to party politics?

I don’t think so. We don’t support any political party; rather, we seek to ensure that the most important democratic institution, the parliamentary elections, take place in a transparent, fair and lawful way.

Why is the Foundation raising money from abroad?

Because many people in Hungary have already contributed a lot to this kind of work. Hungarian elections are also important for many people abroad: I am thinking here of Hungarians living beyond the borders – in neighbouring countries, in Western Europe and outside Europe. They have the right to vote and they will surely exercise this right. And they are the ones who have contributed to the success of our campaign.

This issue is important at the European level as well, since Hungary is part of the European Union, and this community is built on the premise that its Member States are democratic countries with the rule of law being one of their cornerstones. At the same time, many people feel that this premise is under threat in Hungary, and donations are not only a gesture of solidarity with us, but also support for us in the daily implementation of democracy.

It is important to note that the campaign was carried out with the help of a network of volunteers; they campaigned from New York to Great Britain, the Netherlands and Berlin to Vienna, from Warsaw to Rzeszno and Târgu Mureș, raising support for these organisations and the cause of lawful elections.

How was the reaction to the campaign abroad?

Basically, it was positive. Let me share with you a story from Poland. When I was talking to colleagues there about the initiative, one of them said, “Hope? From Hungary? That was the last thing I expected!”. The Poles and other foreigners were excited to hear about Hungary not only as a country where democratic institutions are eroding, but also as a community that holds democracy important, and many people are doing something about it, even beyond voting.

Obviously, I don’t mean to disregard the fact that the negative news about our country has reached all those places that our campaign has: people know that in recent months there have been several legislative amendments that could make electoral fraud easier, or even legal.

Why did the Roots and Wings Foundation choose these four organisations?

We know them, we trust them, but even more importantly, these organisations work with voters in the precincts, and they are likely to make an impact when ensuring that the elections are lawful and fair.

Also, I think it is very important that they represent an enormous added value: they have created and are now running a solid infrastructure and a network of volunteers, using a proven methodology, so the donations they raise has an incredible impact.

For example, 10 000 forints allows a volunteer ballot counter from a city to travel to a small village and ensure the lawfulness of the counting of hundreds of ballots; or for 8 000 forints we can ensure that 1 000 copies of the Print Yourself! newspaper reach a small town where access to the internet portals, or the remaining newspapers, is difficult. It’s a huge investment, a proportionate return, and that’s why we ask everyone to support these organisations until 31 January! 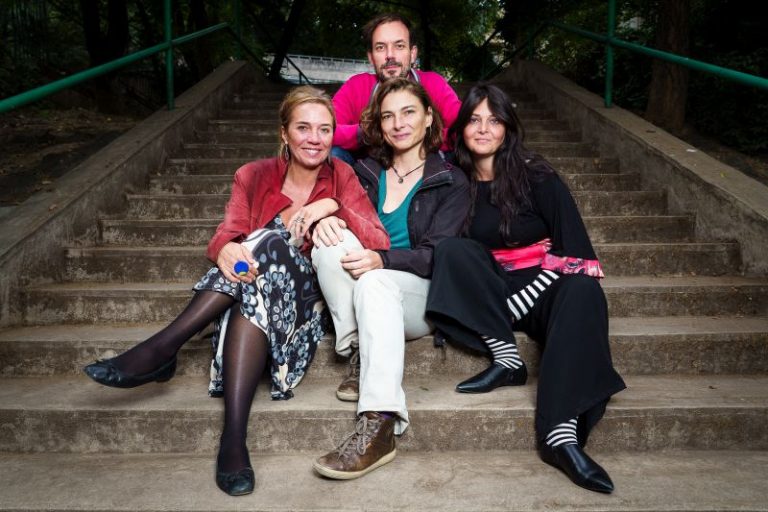 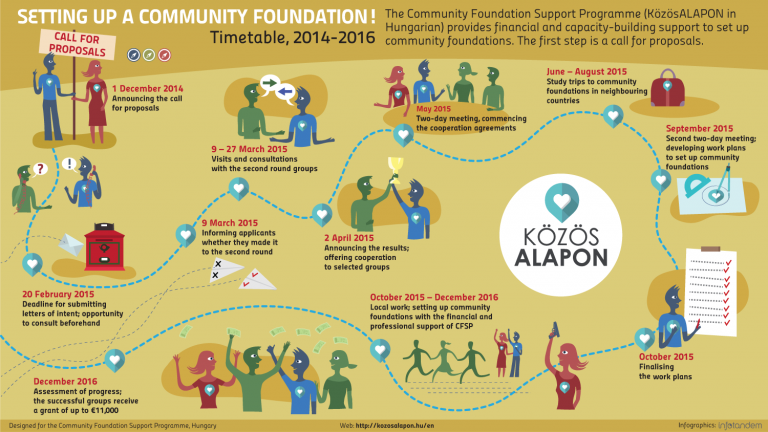 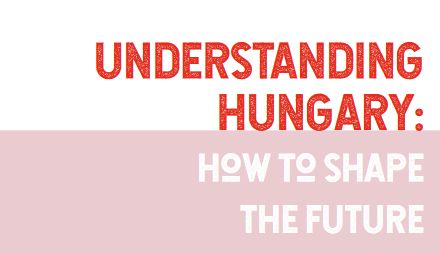 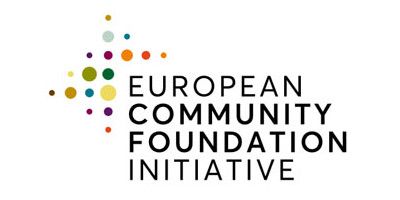